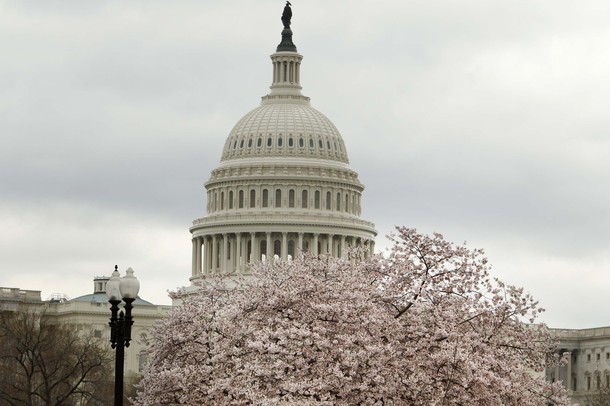 From Carlos Munoz, DEFCON Hill:  As the Pentagon gets smaller, the U.S. military is going to need more help from its friends around the world.

The NATO Enhancement Act of 2012 would lay the groundwork for Bosnia, Georgia, Macedonia and Montenegro to join NATO.

It would also make those former Soviet satellite states eligible for military assistance by the United States and NATO members, "including the sale of defense articles and services," according to the proposed legislation. . . .

The legislation would not authorize any new U.S. assistance programs and will not increase the current levels of foreign aid being provided to these countries already.

If signed into law, the bill would require the State Department to provide an update to Congress on the steps taken to get those four Eastern European countries into the alliance.   (photo: Reuters)