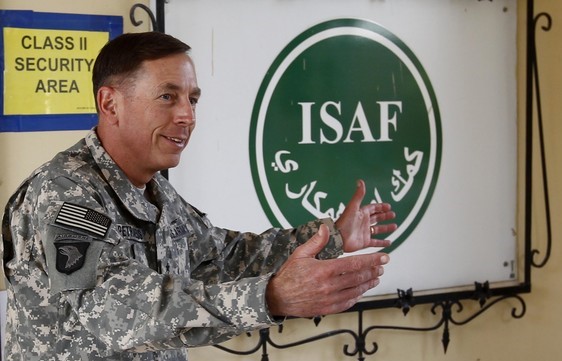 From Slobodan Lekic, the AP:  NATO may deploy 2,000 more soldiers to Afghanistan to join the 140,000-strong international force already there, an official said Monday.

Top U.S. and NATO commander Gen. David Petraeus asked for the additional troops, nearly half of whom will be trainers for the rapidly expanding Afghan security forces, said the official who requested anonymity because he was not authorized to speak on the subject.

Petraeus also asked for troops who know how to neutralize roadside bombs, the cause of 60 percent of the 2,000 allied deaths in the nine-year war. They have also accounted for 30 percent of all Afghan civilian deaths.

The request comes ahead of NATO’s November summit, where the Afghan conflict will be a major topic of discussion. The alliance has had trouble raising more troops for the war effort, with at least 450 training slots still unfilled after more than a year. …

NATO officials have said the additional instructors are difficult to come by because none of the member states has large numbers of such specialists available for assignment to Afghanistan.  (photo: Getty)