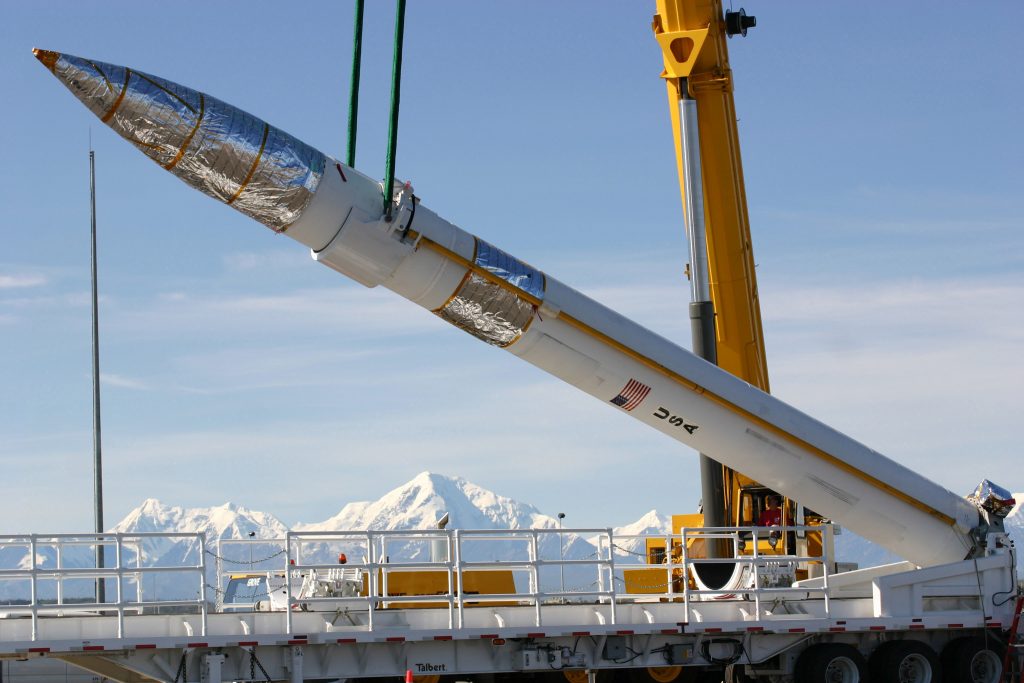 From Jim Wolf, Reuters:  Republicans who control the House of Representatives’ Armed Services Committee called on Wednesday for studies on what could become a third missile-interceptor site in the United States, this one on the East Coast.

The plan would require the secretary of defense to conduct an environmental impact review by Dec. 31, 2013, on "possible locations on the East Coast of the United States for the deployment of a missile defense site."

The proposed step toward a third site is to be considered Thursday by the Armed Services subcommittee on strategic forces, an early stage of the crafting of the annual defense authorization bill that guides military policy.

The proposal was made public by Representative Howard McKeon, chairman of the full committee, and Representative Michael Turner, the subcommittee head. Such legislation is likely to be adopted by the full, Republican-controlled committee. It would have to be meshed with a companion defense authorization bill in the Democratic-controlled Senate, which has not yet put one together.  (photo: U.S. Army)