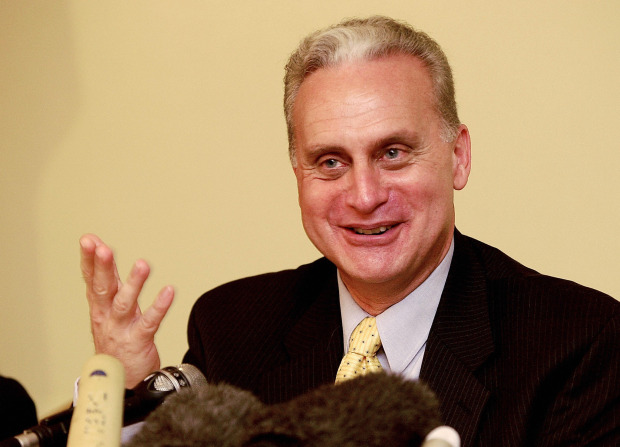 From Josh Rogin, the Cable:  The nomination of Frank Ricciardone to be the next U.S. ambassador to Turkey is being held up in the Senate and the GOP has no intention of allowing a vote on the nomination any time soon.

A spokesperson for Sen. Sam Brownback, R-KS, confirmed to The Cable that his office has placed a hold on the nomination, which was reported out favorably by the Senate Foreign Relations Committee last month. Brownback is preparing a letter now to Secretary of State Hillary Clinton explaining the reasons for his objections.

Brownback’s office declined to specify the contents of the letter, but multiple GOP senate aides from other offices said that there was widespread support throughout the caucus for Brownback’s position and that there was nothing specific the administration could do to convince Ricciardone’s detractors to allow his nomination to proceed. If Brownback did release his hold, it’s likely another one would surface soon after. …

There are signs that the administration is working hard now behind the scenes to reevaluate its approach to Turkey. For example, the State Department is hosting a high-level meeting today on Turkey policy, led by Clinton and Policy Planning chief Anne Marie Slaughter and with the participation of Assistant Secretary Phil Gordon.

"The ultimate aim of [the meeting] is to assess in a free, think-tanky sort of way, are we moving in the right direction, are there other areas we can address?" a State Department official said, explaining that this one of multiple meeting being held to come up with "out-of-the-box thinking to try to assess where we need to go."  (photo: Jay Directo/AFP/Getty)