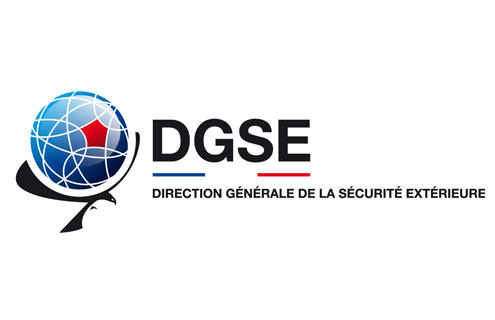 From Jacques Follorou et Franck Johannès, Le Monde:  If the revelations about the American espionage program Prism set off a chorus of indignation in Europe, France itself protested only weakly. For two excellent reasons: Paris already knew about it – and it"s doing exactly the same thing. Le Monde is able to disclose that the General Directorate of External Security (the DGSE, or special services) systematically collects the electromagnetic signals emitted by computers and telephones in France, and the flow of signals between France and countries abroad: the entirety of our communications are being spied on. All of our email messages, SMS messages, itemised phone bills and connections to FaceBook and Twitter are then stored for years.

If this immense data base was used just by the DGSE, which operates only outside French borders, it would already be illegal. But the six other intelligence services – among them the Central Directorate of Internal Intelligence, the customs service and the Tracfin anti-money-laundering service – delve into this base daily for the data of interest to them. This takes place discreetly, on the margins of legality and and beyond any serious control. Politicians are perfectly aware of it, but secrecy is the rule. . . .

This system is obviously of great value in the fight against terrorism. But it allows spying on anyone, any time. The DGSE collects billions of billions of units of data, which are compressed and stored on three floors in the basement of the DGSE headquarters on Boulevard Mortier in Paris.

Bernard Barbier, technical director of the DGSE since 2006, has spoken publicly about this system on two occasions – in 2010 at a symposium on the security of information and communications technology, and to the Association of Reservists in Encryption and Information Security (Arsci). His comments were reported on a few specialised sites, including Bug Brother, a blog by Jean-Marc Manach on lemonde.fr. Mr. Barbier spoke of "the development of a calculator based on FPGA" – Field Programmable Gate Array, or an integrated circuit that may be programmed for logical functions – that is "probably the biggest data processing center in Europe after the English", capable of managing dozens of petaoctets of data, in other words dozens of millions of gigaoctets. The heat emitted by the computers is sufficient to heat all the buildings of the DGSE…

France is said to be among the Top 5 in computing capacity, after the United States, Britain, Israel and China. Mr. Barbier estimated the number of connections picked up by the system at 4 billion in 2013, with a flow of about 1 billion simultaneous communications. "Today, our targets are the networks of the public at large," the director said at the time, "because they are used by terrorists."

The DGSE heads "the strongest team of crypto-mathematicians" in France, penetrates computer systems – and of course collects millions of units of personal data.  (Translated by Meg Bortin)  (graphic: French Ministry of Defense)