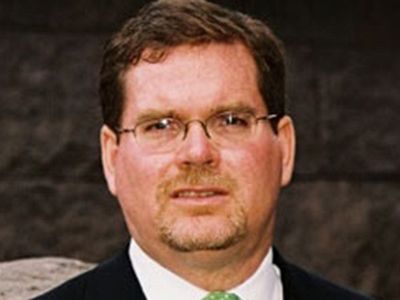 From the National Interest: this letter is not an anti-Obama statement. It is the result of a discussion that has been taking place for some time and which actually predates Obama’s run for the presidency. I would guess that most of the members of the original group who wrote the policy brief are actually pro-Obama. I did not detect any nostalgia for George Bush in the group’s deliberations. On the contrary, most members of the group probably consider much of the damage done to the image of the United States in the region to have taken place under Bush. They want to see President Obama as the person who can fix it—i.e., as the solution as opposed to the problem.

At the same time, it is also clear that Obama’s magic does not elicit the same echo in Central and Eastern Europe that it does in Western Europe. Living in Europe, one can feel that. There is obviously concern that this president may not know the region or the issues that concern these countries. In the twenty years since the fall of the Iron Curtain, he was not part of the debates on NATO enlargement and Russia. His track record on these countries and the issues that matter to them is still a bit thin. He has an overwhelming domestic- and foreign-policy agenda. One does not have to be paranoid to worry that Central and Eastern Europe might fall through the cracks. That is why they are writing to him and his administration. (photo: spravy.pravda.sk)