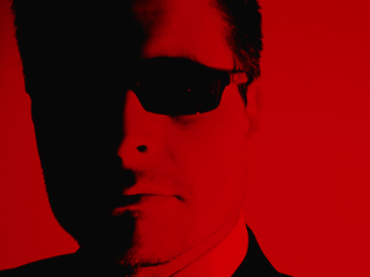 From the BBC:  A former top Russian spy has been charged in Moscow over the exposure of 10 sleeper agents in the United States.

The man, identified as Alexander Poteyev, will be tried in his absence with high treason and desertion, Russia’s secret service, the FSB, said. . . .

Mr Poteyev was apparently exposed in the Russian newspaper Kommersant last November – though it used the name of a Colonel Shcherbakov.

"He fled Russia a few days before Russian President Dmitry Medvedev’s June trip to Washington and is currently in the United States," an unnamed security official was quoted as saying by the Russian news agency Interfax.  (graphic: Russia Today)