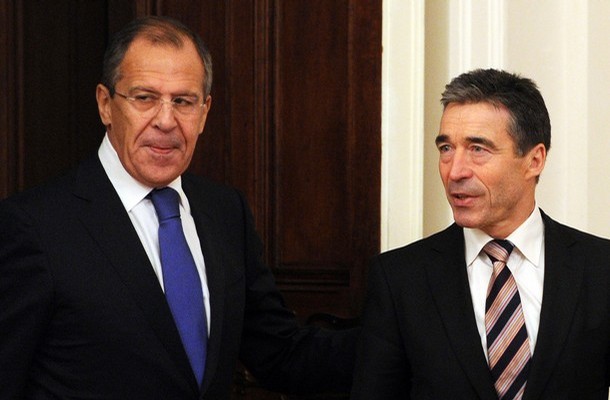 From Reuters:   Moscow is seeking explanations from NATO after the release of U.S. diplomatic cables by WikiLeaks that say the alliance has drawn up secret plans to defend the Baltic states, news agencies quoted Russia’s foreign minister as saying. …

"Naturally, we have questions in connection with the leaks by WikiLeaks," Itar-TASS quoted Foreign Minister Sergei Lavrov as saying.

"We have asked (NATO) these questions and are expecting answers to them. We think we are entitled to that," Interfax added him as saying.

From RIA Novosti:  "The question arises as to when NATO was being sincere," Lavrov said. "When they talk to us on developing a partnership or when they resolve contradictory issues among themselves behind closed doors? …"

Russia’s top diplomat also said that NATO’s plans were being developed in December 2009 at the same time as the first high-level Russian-NATO Council meeting since the August 2008 Russia-Georgia war.

"So with one hand, NATO openly agrees to develop joint cooperation documents on a ministerial level, and with the other hand they make a decision behind our backs to defend themselves from us," Lavrov went on.  (photo: Getty)