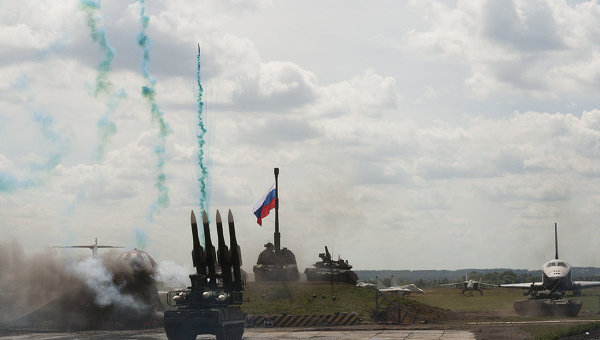 From RIA Novosti:  Russia and France will jointly build a new armored infantry vehicle in the next 18 months, the Rosoboronexport arms export monopoly said on Friday.

Speaking at the Engineering Technologies forum at Zhukovsky near Moscow, Igor Sevastyanov, the company’s deputy chief, said he was heading a working party incorporating new technology from both nations and that a model had been made.

"We have a project under the aegis of a Russian-French group for land forces, which I head," Sevastyanov said. "Now we are working on development of some vehicles with a French base but with Russian weapons and Russian turrets.”

“The vehicle should appear in the near future, around 18 months. We have a draft design and a model has been made," he added.

He said France is also interested in co-production, with Russia, of an armored personnel carrier to be sold to third countries.

It may also be used by the French or Russian armed forces, he said, adding that the new vehicle would have to meet both Russian and NATO standards.  (photo: Sneszhana Dementieva/RIA Novosti)