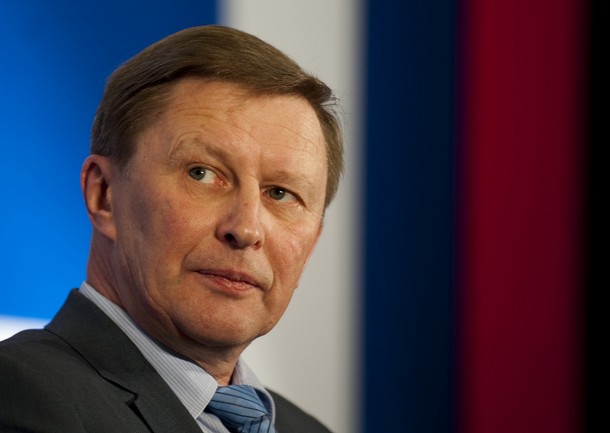 "Using attack helicopters, in my view, is the last but one step before the land operation," Ivanov said in Singapore at the IISS Shangri-La Dialogue, a regional security conference. . . .

"We thought it was a good resolution to stop civilian casualties and close down Libyan air space," Ivanov said. "But we haven’t agreed on what closing down air space means. Later, it apparently meant first bombing and now using attack helicopters. We think it clearly takes one side of the conflict."  (photo: Getty)