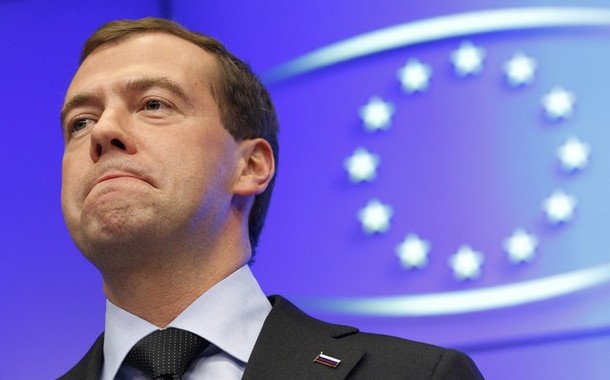 From Slobodan Lekicby, the AP:  Dmitry Rogozin, Russia’s ambassador to NATO, said he would bring up the NATO agreement to defend the Baltic states during Wednesday’s meeting of the NATO-Russia Council, a panel set up in 2002 to improve ties between the former Cold War rivals.

"We must get some assurances that such plans will be dropped, and that Russia is not an enemy for NATO," he said. "I expect my colleagues from the NATO-Russia Council to confirm that Lisbon has made all the difference."

From Tom Parfitt, the Guardian:  Russia’s foreign ministry said today it was "bewildered" by revelations that the Nato military alliance had drawn up secret contingency plans for the defence of eastern Europe from Russian military aggression.