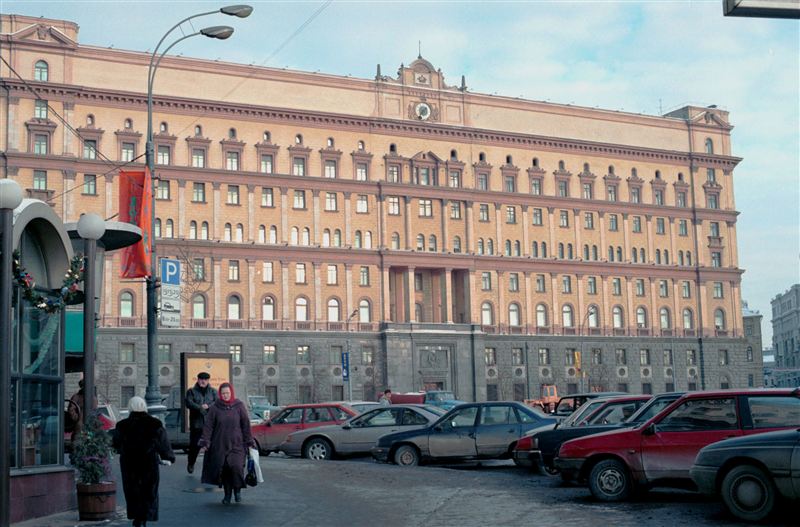 From Ellen Barry, the New York Times:  The lower house of the Russian Parliament passed a draft law on Friday allowing the country’s intelligence service to officially warn citizens that their activities could lead to a future violation of the law, reviving a Soviet-era K.G.B. practice that was often used against dissidents. The president, Dmitri A. Medvedev, is expected to sign it into law shortly.

The legislation was proposed during the tense weeks after two suicide bombers attacked the Moscow subway, and its stated goal was to stanch the growth of radicalism among Russian young people. Twenty leading human rights representatives condemned it as a blow to “the cornerstone principles of law: the presumption of innocence and legal certainty,” in a letter made public on Thursday.

Asked about the bill on Thursday by a reporter in Germany, where he was meeting with Chancellor Angela Merkel, Mr. Medvedev said, “What is going on now is the result of my direct instructions,” adding that foreign commentators should not concern themselves with it. …

The legislation leaves vague what actions would prompt F.S.B. warnings, or what measures will be used to enforce them. Other provisions in the bill impose 15-day sentences or fines of $16.50 to $33 on citizens who obstruct the work of an F.S.B. agent.  (photo: ITAR-TASS)