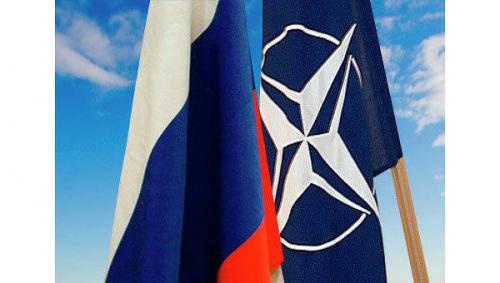 From Sebastian Moffett and David Alexander, Reuters:  Russia, which has blocked U.N. Security Council resolutions that would allow greater western intervention in Syria, warned NATO not to intervene after the Syrian shelling.

"We expect NATO not to use this tragic incident as a pretext for interfering in the Syrian conflict," Russia’s Acting Permanent Representative to NATO Nikolay Korchunov said in a written reply to questions from Reuters.

"Our only hope is that this tragedy is not used as casus belli and won’t be copied to provoke unilateral reaction from Turkey," he said.  (photo: Allied Command Operations)