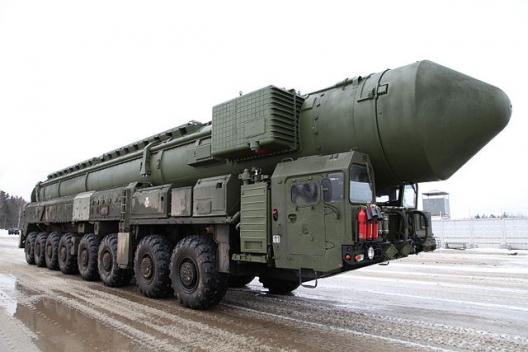 The Sopka units are created for troops armed with mobile land-based missile systems and for those equipped with silo launchers.

From Xinhua:  The task of the digital units dubbed “Sopka,” or Hill, is to counter hostile attacks on the Russian missile force’s electronic hardware and informational channels, Yegorov said, adding the country plans to create a comprehensive system by 2017 to protect the armed forces’ infrastructure from cyber attacks.

Last summer, Defense Minister Sergei Shoigu ordered to draft up to 500 computer-savvy students into special “scientific squadrons,” whose work will be counted as military service.