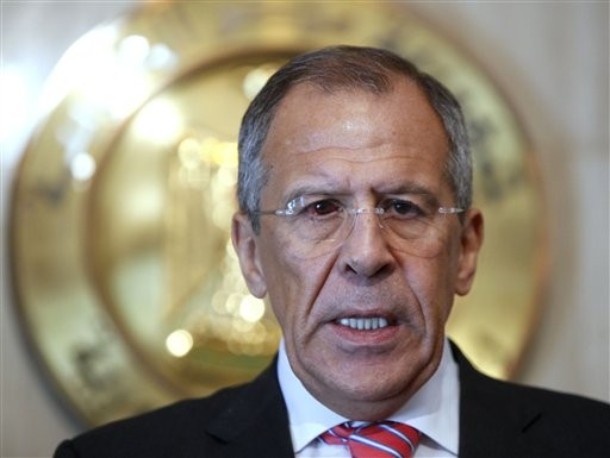 From Andrew Kramer, the New York Times:  Russia’s Foreign Ministry released a report on Saturday accusing the United States of violating dozens of provisions of nuclear, chemical and biological weapons treaties going back about a decade, apparently in a retort to American critics of a new arms treaty, who have been accusing Russia of violating past agreements.

The 10-page report detailed lapses in security at Los Alamos National Laboratory, cited reports on security threats posed by private laboratories in the United States conducting research on potential military pathogens and noted what it called failures by the United States to provide telemetry on test missile launchings.

It also rekindled complaints that the United States and other NATO nations had disregarded a 1997 agreement with Russia limiting the deployment of forces in former Eastern Bloc countries, and noted that the American missile defense program employed decoy rockets seemingly belonging to a class of missiles banned under a treaty on intermediate range nuclear weapons.

The United States responded to the accusations with a terse comment rejecting Moscow’s claims. “We have met our obligations under START,” said Megan Mattson, a State Department spokeswoman. …

The Russian report seemed clearly aimed at American policy makers, Sergei A. Karaganov, a dean of the faculty of international relations at the Higher School of Economics in Moscow, said in an interview.

“It is an issue balancing accusations on the American side with counteraccusations, which are more numerous on the Russian side,” said Mr. Karaganov, adding that the point of the report was to say that “nobody is holy” in observing arms agreements.  (photo: AP)