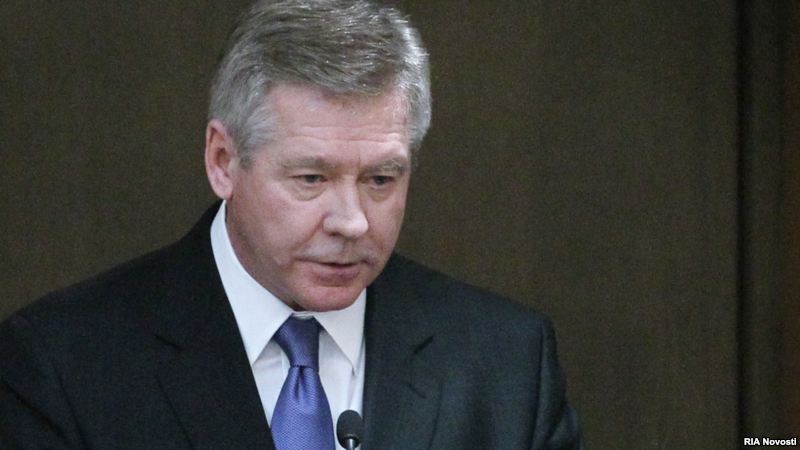 From Gabriela Baczynska, Reuters:  Russia told NATO and world powers on Tuesday they should not seek ways to intervene in Syria’s civil war or set up buffer zones between rebels and government forces.

Moscow further called for restraint between NATO-member Turkey and Syria, where violence along their shared border has strained relations between the former allies.

Tensions have flared since a mortar round fired from inside Syria struck the territory of Turkey. Ankara has threatened to respond if the strike were repeated.

When asked by Interfax if Moscow worried whether the tense border situation could prompt NATO to intervene to defend Turkey, its easternmost member, Deputy Foreign Minister Gennady Gatilov warned against any such step.

"In our contacts with partners in NATO and in the region, we are calling on them not to seek pretexts for carrying out a military scenario or to introduce initiatives such as humanitarian corridors or buffer zones. . . ."

Turkey has floated the idea of setting up "safe zones" inside Syria to protect civilians from the conflict but that would also have to be approved by the Security Council. . . .

"We believe both Syrian and Turkish authorities should exercise maximum restraint in this situation, taking into account the rising number of radicals among the Syrian opposition who can intentionally provoke conflicts on the border," Gatilov was quoted as saying.  (photo: RIA Novosti)