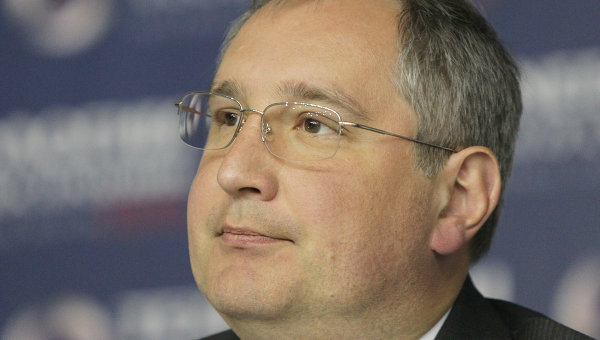 From RIA Novosti:  The creation of a European missile shield should stipulate joint decision making, while a simple sharing of defense information among the project participants would only restrict Russia’s nuclear potential, the Russian envoy to NATO said in an interview with the Izvestia daily. …

"Each side will have its own button to launch operative [missile] systems, but decisions on their application should be made jointly," [Russian envoy Dmitry] Rogozin said.

NATO and Russia’s defense ministers should draw up a common vision of the missile defense architecture in Europe by March and deliver a preliminary report on NATO-Russia cooperation in the sphere in June, he said.

Earlier, Rogozin said Moscow assumed that "each side will have its own missile defense system, but they will cooperate, which means that each side will be responsible for its own security sector" in order to prevent any possible attacks against the other side.  (photo: RIA Novosti)