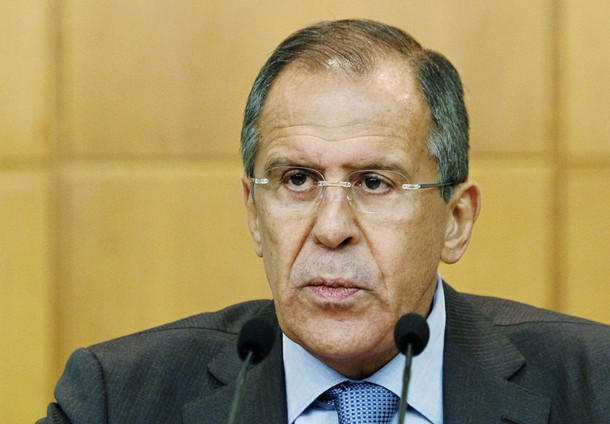 From the AP:  Russia’s Foreign Ministry has chided Syria over its threat to resort to chemical weapons in the case of a foreign attack, reminding Damascus of its pledge to never use them. . . .

In its statement, the Russian Foreign Ministry reminded Syria that it had ratified a global convention banning the use of chemical weapons. It added that Russia expects Syria to "unfailingly honor its international obligations."

From the Ministry of Foreign Affairs of the Russian Federation:  We presume that the Syrian government will strictly adhere to the international ban on the use of chemical weapons.  (photo: Reuters)