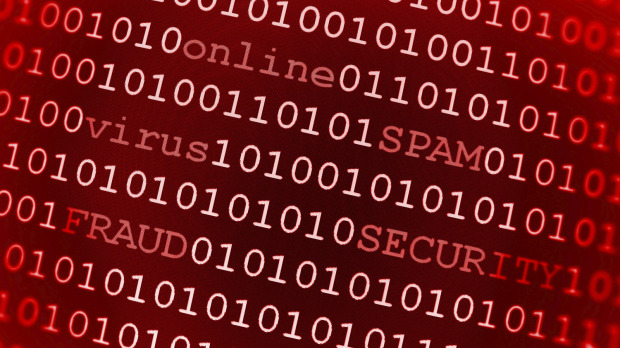 “We need to secure our society against the activity of Western special services who would like to inflict damage upon our cyber security,” he said while summing up a meeting of the Shanghai Cooperation Organization’s regional antiterrorism structure.

“We know that Western special services establish special units, as part of their departments, aimed at studying this problem and at creating a relevant base in countries where they want to conduct that activity,” Smirnov said.

“These are new technologies, used by Western special services to create and maintain constant tension in societies,” Smirnov said. “The goal is serious – up to deposition of the political regime that has existed in these countries.”   (graphic: photo.com)