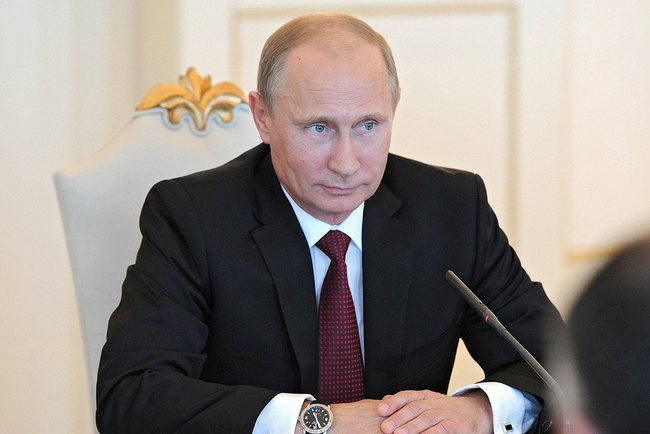 A separate branch dedicated to cyber warfare is being created in the Russian Armed Forces as the Internet could become a new “theater of war” in the near future, a senior Russian military R&D official said.

“Cyber space is becoming our priority…the decision to create a cyber-security command and a new branch of the armed forces has already been made,” said Andrei Grigoryev, the head of the recently-created Foundation for Advanced Military Research. . . .