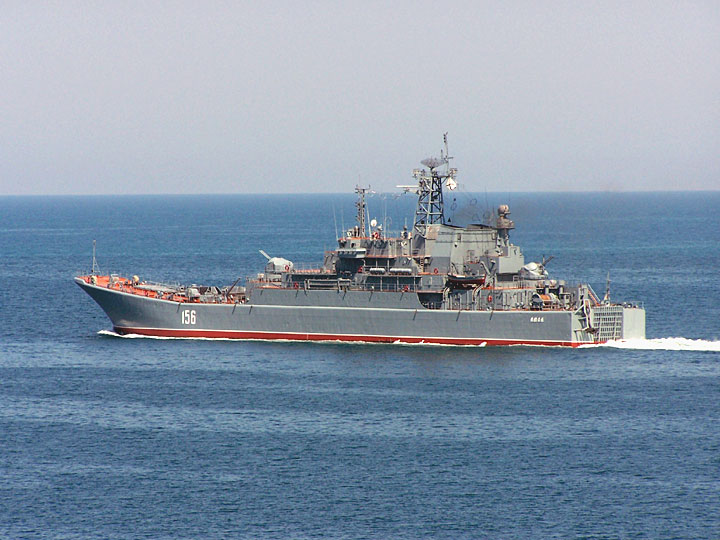 It said the Russian Navy will be represented during the so-called Blackseafor Activation by the RFS Yamal large amphibious landing ship of the Russian Black Sea Fleet, which on Tuesday left Sevastopol for the Romanian port of Constanta where the Blackseafor command will be transferred from Bulgaria to Romania. …