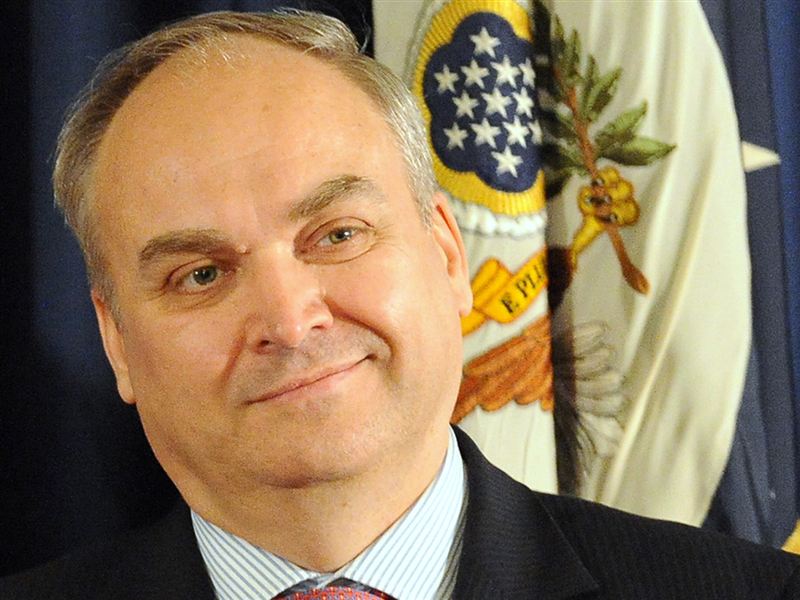 From Vladimir Isachenkov, the AP:  Russia and the United States have failed to narrow their differences over a planned U.S. missile shield and stand practically no chance of reaching a compromise at the NATO summit in Chicago in May, a top Russian official said Tuesday.

Deputy Defense Minister Anatoly Antonov said Washington is going ahead with its plans for a missile shield in Europe without considering Russian concerns.

The U.S. says the NATO missile shield is aimed at deflecting potential missile threats from Iran, but Moscow fears that it will eventually grow powerful enough to undermine Russia’s nuclear deterrent.

"I think it would be very difficult to achieve any success at the summit," Antonov said. "As of today, there is no document for the leaders to approve."

NATO has said it wants to cooperate with Russia on the missile shield. But it has rejected Russia’s proposal to run the shield jointly.

Without a NATO-Russia cooperation deal, President Dmitry Medvedev has sought guarantees from the U.S. that any future shield is not aimed at Russia. He has threatened to aim missiles at the U.S. shield if no agreement is reached.  (photo: MDAA)