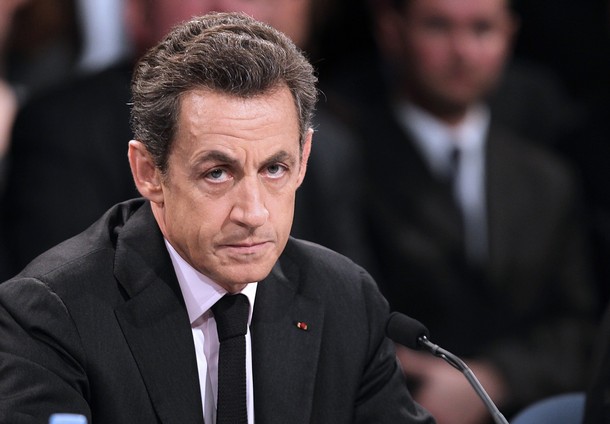 From James Kanter, the New York Times:  President Nicolas Sarkozy of France said on Friday that criticism by the departing United States defense secretary, Robert M. Gates, about European support for operations in Libya had been motivated by personal reasons and was grossly unfair.

“Obviously Robert Gates was about to step down and go into retirement, and he was obviously not very happy about this, and possibly this explains his rather bitter words,” Mr. Sarkozy said during a news conference at the end of a two-day summit meeting of European heads of state and government. . . .

Mr. Gates made an “unfair statement” that “doesn’t even correspond to any kind of truth,” the French president said.

From Reuters:  "It was particularly inappropriate for Mr. Gates to say that and, what is more, completely false, given what is going on in Libya," Sarkozy told reporters at an EU summit in Brussels.

"There are certainly other moments in history when he could have said that, but not when Europeans have courageously taken the Libyan issue in hand and when France and Britain, with their allies, for the most part, are doing the work."  (photo: Getty)