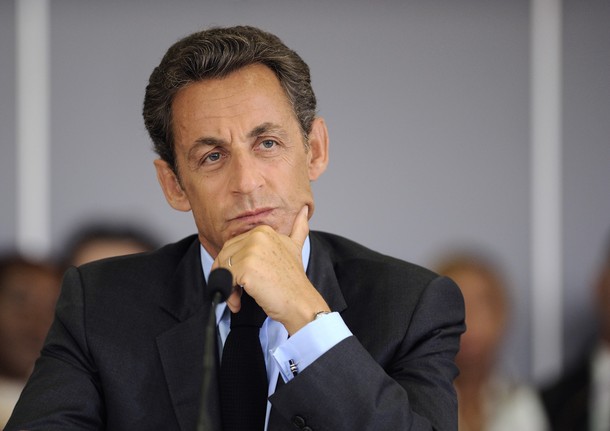 The news from France is always interesting, especially under President Nicolas Sarkozy. He is the most pro-American French leader since the days of the Fourth Republic and last year returned his country to NATO’s military command structure. On the world stage, only Israeli Prime Minister Benjamin Netanyahu has been more articulate in warning of the profound global threat posed by Iran’s nuclear program.

All this makes it only more astonishing that Mr. Sarkozy is at the same time cozying up to Russia. On Monday he will host President Dmitry Medvedev and German Chancellor Angela Merkel for a summit in the Normandy beach resort of Deauville. Particularly worrisome is the meeting’s focus on a new security architecture that would, as the Kremlin noted, allow the three nations to "develop their partnership for forming a common European security and cooperation space."

This cooperation is not just idle talk. France has already announced his intent to sell as many as four (as yet unbuilt) Mistral warships to help modernize Russia’s navy. Moscow has acknowledged that the 26-hour war with neighboring Georgia two years ago exposed weaknesses in Russia’s tactical arsenal, and that the large Mistral helicopter carriers would have enabled them to achieve their military objectives in minutes rather than hours. It was Mr. Sarkozy himself, then acting as European Union President in August 2008, who negotiated the cease-fire agreement with Moscow, a cease-fire the Georgians claim has been frequently violated by Russia.

Mr. Weinstein is CEO of the Hudson Institute.  (photo: Getty)