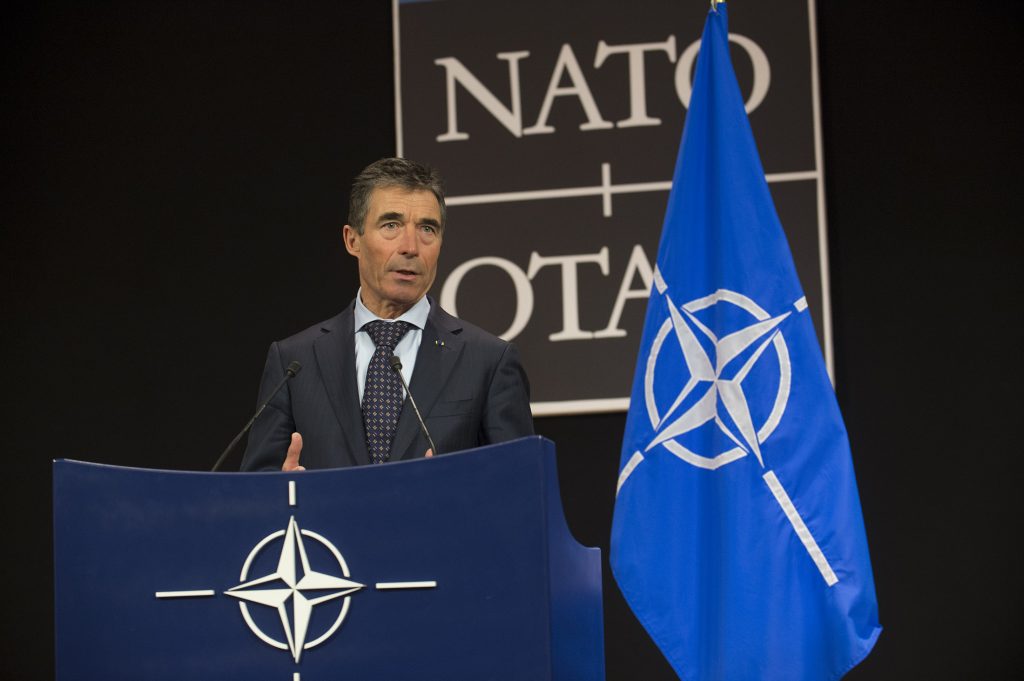 NATO’s chief said for the first time Friday that the alliance has no plans for military action in Syria because of the alleged use of chemical weapons against its civilians.

Asked about the alleged deadly attack in a suburb of Damascus on Aug. 21, NATO Secretary-General Anders Fogh Rasmussen pointed the finger at Syrian forces. “It demands cynicism beyond what is reasonable to believe that the opposition is behind a chemical attack in an area it already largely controls,” he said.

On Wednesday, Fogh Rasmussen said, “Any use of such weapons is unacceptable and cannot go unanswered. Those responsible must be held accountable.”

But on Friday he told reporters in Denmark that NATO has no plans to intervene in Syria, which would require the approval of all 28 of its members.