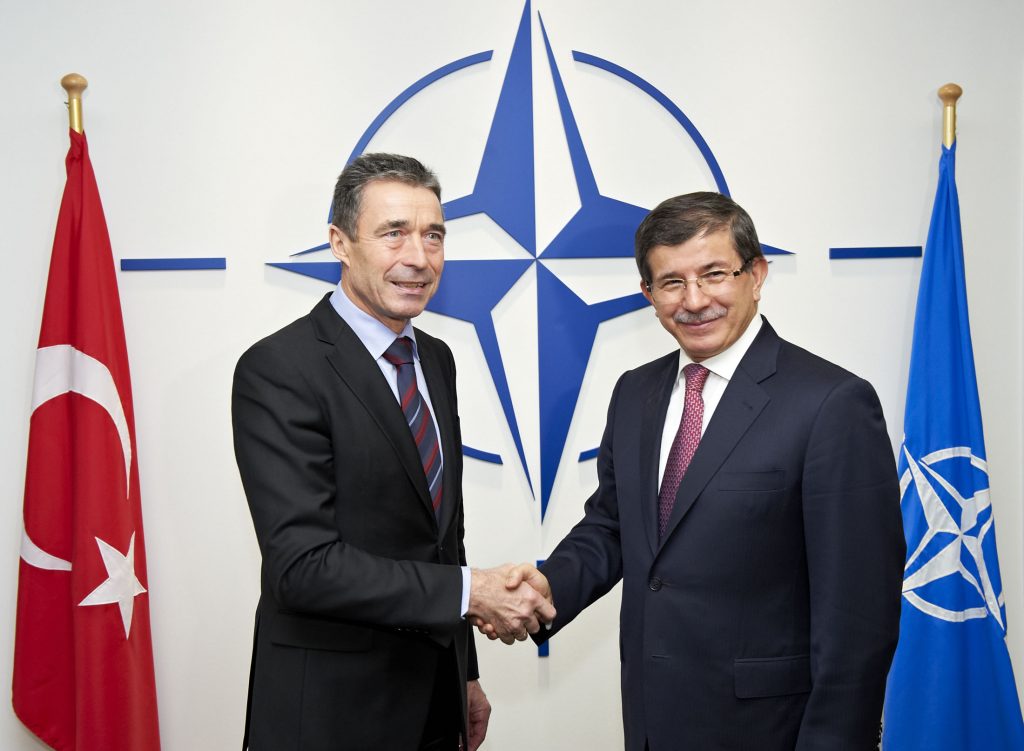 Turkey makes NATO stronger; and NATO makes Turkey stronger. That was the case when Turkey guarded NATO’s southern flank in the Cold War. It is the case now as we build a better and more stable future in Afghanistan. And it will be the case in the future when Turkey hosts a vital missile defence radar as part of NATO’s territorial missile defences alongside your other contributions.

For sixty years, we have faced and overcome challenges together. The world we live now in hugely different from the world of 1952. But it is no less challenging. From the economic crisis to violent extremism and from cyber warfare to stabilizing Afghanistan, we all face threats to our security.

How we address the challenges we face has evolved over these last 60 years. We must find new ways of working. And we must work with new partners. Turkey is already leading the way in that effort, building cooporation and consultation with new partners in vital parts of the world.

But in the midst of those many changes, the spirit of NATO is unchanged: an Alliance which is committed to the safety and security of all Allies; and Allies who are committed to the Alliance. For 60 years, that spirit has kept us strong. And Minister, I look very much forward to continuing our cooperation in that spirit.