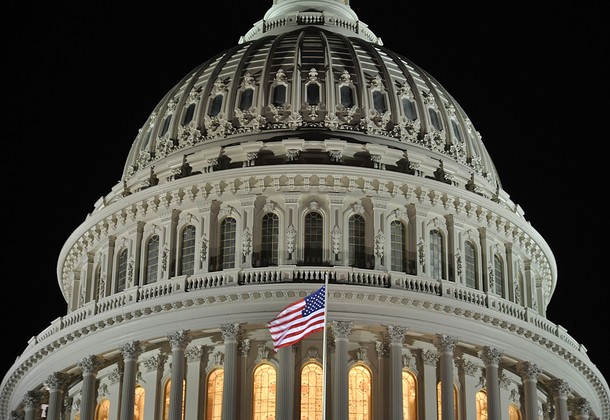 From Mary Beth Sheridan and William Branigin, the Washington Post:  The U.S. Senate on Wednesday approved a new nuclear arms-reduction treaty with Russia, the broadest such pact between the former Cold War foes in nearly two decades.

The Senate ratified the New Strategic Arms Reduction Treaty, known as New START, by a vote of 71 to 26, easily clearing the threshold of two-thirds of senators present as required by the Constitution for treaty ratification.

The final vote came after Senate Democrats accepted two amendments designed to placate Republicans who had qualms about the treaty. The amendments, which passed on voice votes with bipartisan support, emphasized the administration’s commitment to a limited missile-defense program and to continued funding to modernize the aging U.S. nuclear weapons complex.

The amendments were to the resolution of ratification accompanying the treaty, a nonbinding statement that codifies the Senate’s understanding of the pact but does not directly affect its language. Republican efforts to alter the treaty language were defeated, with supporters of the pact arguing that such changes would have forced new negotiations with Moscow and effectively killed the treaty.  (photo: Getty)