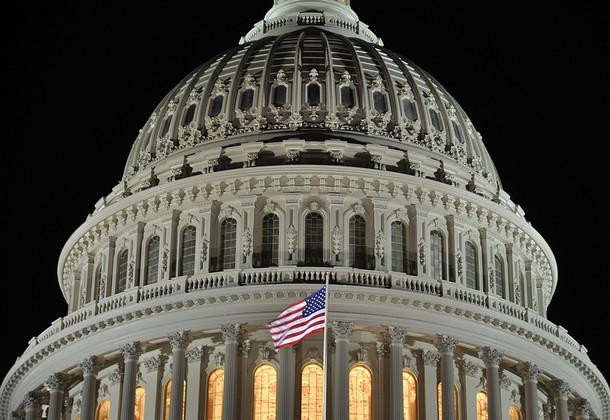 From Josh Rogin, the Cable:  Four Republican senators are calling on the Obama administration to place a sensitive missile defense-related radar site in Georgia, rather than in Turkey, as is currently planned.

"We believe that the U.S. should deploy the most effective missile defenses possible – in partnership with our allies – that provide for the protection of the U.S. homeland, our deployed forces, and our allies," began a Feb. 3 letter to Defense Secretary Robert Gates signed by Sens. Jon Kyl (R-AZ), James Risch (R-ID), Mark Kirk (R-IL), and James Inhofe (R-OK).

The senators are responding to statements from the Turkish government that it would only agree to host the new radar, known as TPY-2, if the United States agrees not to share with Israel any of the information gathered by the radar site, which is part of a NATO system discussed at the recent Lisbon summit. Turkey also wants command and control over the radar, and wants NATO to remove any references to Iran as the threat targeted by the missile shield. …

The prospects of NATO or the Obama administration actually placing a missile defense radar site in Georgia are slim, considering that Georgia is not in NATO and that the consequences for U.S. -Russia and NATO-Russia relations could be devastating.  (photo: Getty)