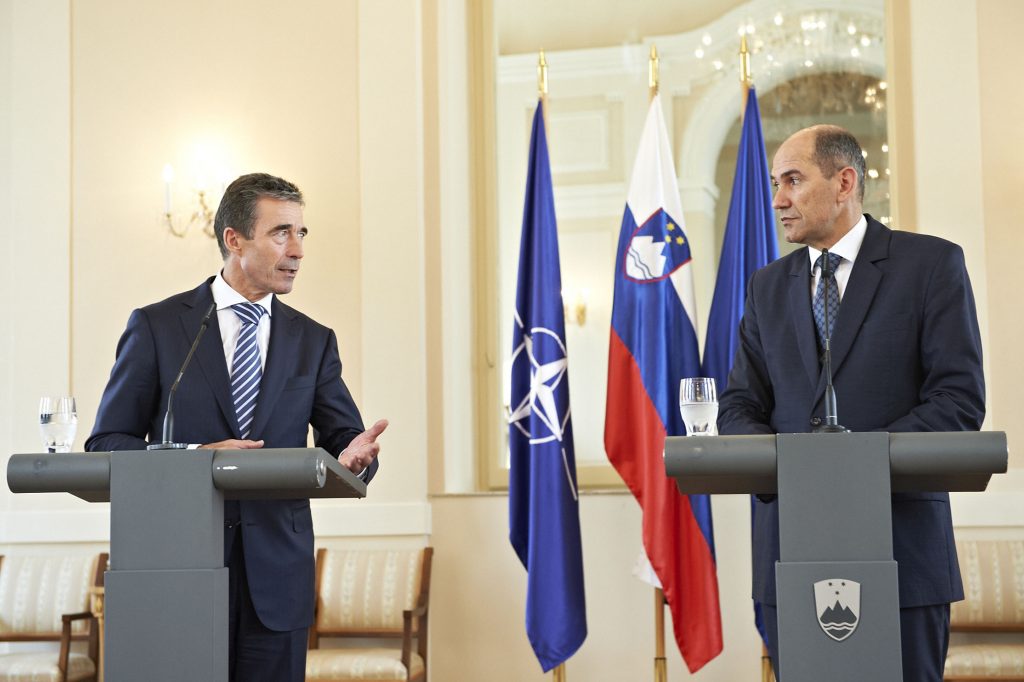 From Xinhua:  Slovenia’s leading newspaper Delo on Saturday criticized NATO’s failure in Afghanistan and suggested that the government consider leaving "this anachronistic organization."

Slovenia would be wise to leave NATO because its money is being spent on the alliance’s "failed project" in Afghanistan while domestic spending cuts are affecting pensioners, young families, culture and education, Delo said in a commentary.

The fact is that joining the alliance was the biggest and most expensive mistake of Slovenian foreign policy, Delo wrote. The newspaper said that NATO is no longer an alliance for the protection of its members and instead has become an organization that intervenes around the world.  (photo: NATO)