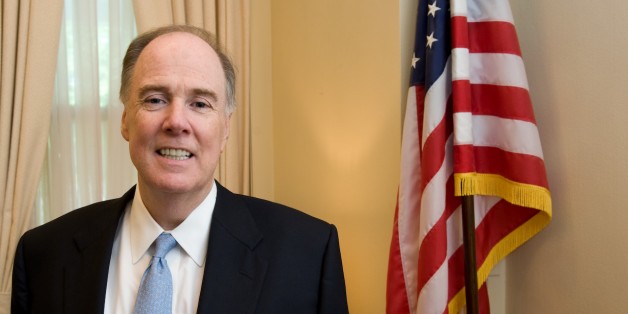 From David Ignatius, the Washington Post:  Tom Donilon, President Obama’s national security adviser, has a reputation as a “process guy,” meaning that he runs an orderly decision-making system at the National Security Council , and as a “political guy” with a feel for Capitol Hill and the media.

Now, facing the rolling crisis of the Arab Spring, Donilon has had to transform into the ultimate “policy guy” — coordinating administration strategy for a revolution that will alter the foreign-policy map for decades.

U.S. strategy is still a work in progress. That’s the consensus among some leading Donilon-watchers inside and outside the government. The national security adviser has tried to shape Obama’s intuitive support for the Arab revolutionaries into a coherent line. But as the crisis has unfolded, there has been tension between American interests and values, and a communications-oriented NSC staff has sometimes seemed to oscillate between the two.

“The focus is more on how it plays than on what to do,” says one longtime friend of Donilon. He credits Donilon as “a very smart political person” who has brought order to the planning process. But he cautions: “Tom is not a strategist. He’s a pol. That’s the heart of what he is and does.”

Another member of the inner circle similarly credits Donilon as “very inclusive of all the principals in the decision-making process.” But he worries that this White House is too focused on “message management.”  (photo: Richard Bloom/National Journal)