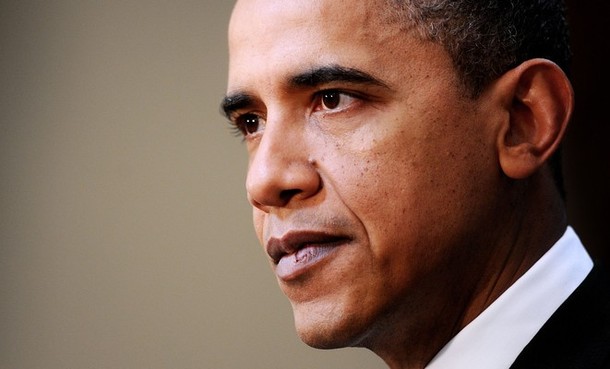 From Jackson Diehl, Washington Post:  The deaths of Ambassador Chris Stevens and three other Americans in Benghazi were a calamity — but those losses were mainly the result of poor security decisions by mid-level State Department officials, not policy choices by Obama. The president’s handling of Syria, on the other hand, exemplifies every weakness in his foreign policy — from his excessive faith in “engaging” troublesome foreign leaders to his insistence on multilateralism as an end in itself to his self-defeating caution in asserting American power.

The result is not a painful but isolated setback, but an emerging strategic disaster: a war in the heart of the Middle East that is steadily spilling over to vital U.S. allies, such as Turkey and Jordan, and to volatile neighbors, such as Iraq and Lebanon. Al-Qaeda is far more active in Syria than it is in Libya — while more liberal and secular forces are turning against the United States because of its failure to help them. More than 30,000 people — most of them civilians — have been killed, and the toll mounts by the hundreds every day. . . .

The State Department’s Syria experts recognized the peril: If Assad were not overthrown quickly, they warned in congressional testimony, the country could tip into a devastating sectarian war that would empower jihadists and spread to neighboring countries. But Obama rejected suggestions by several senators that he lead an intervention. Instead he committed a second major error, by adopting a policy of seeking to broker a Syrian solution through the United Nations. “The best thing we can do,” he said last March, “is to unify the international community.”

As countless observers correctly predicted, the subsequent U.N. mission of Kofi Annan was doomed from the beginning. When the White House could no longer deny that reality, it turned to an equally fantastical gambit: Vladi­mir Putin, it argued, could be persuaded to abandon his support of Assad and force him to step down. The nadir of this diplomacy may have been reached on June 30, when Clinton cheerfully predicted that the Kremlin had “decided to get on one horse, and it’s the horse that would back a transition plan” removing Assad.

Needless to say, Putin did no such thing. The war went on; thousands more died. For the past three months, Obama’s policy has become a negative: He is simply opposed to any use of U.S. power. Fixed on his campaign slogan that “the tide of war is receding” in the Middle East, Obama claims that intervention would only make the conflict worse — and then watches as it spreads to NATO ally Turkey and draws in hundreds of al-Qaeda fighters. . . .

[I]t is Syria that is Obama’s greatest failure; it will haunt whomever occupies the Oval Office next year.   (photo: Getty)  (via Real Clear World)