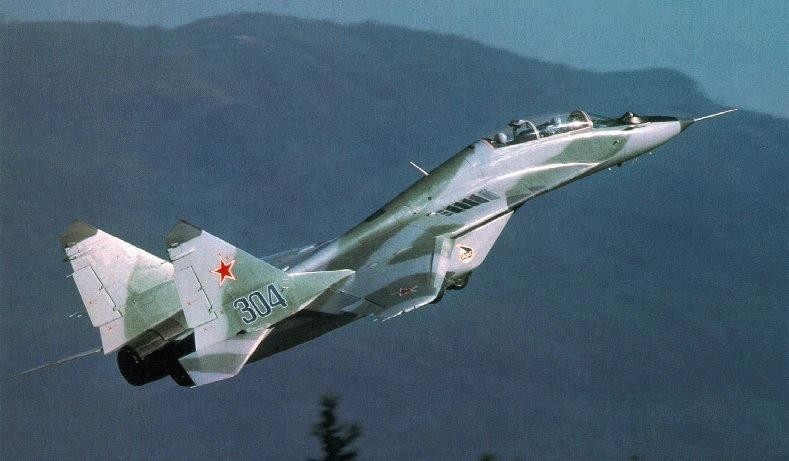 From Yifei Zhang, the International Business Times:  Syria itself has one of the most powerful militaries in the region. According to leading international defense research groups such as the International Institute for Strategic Studies, or IISS, the Syrian military officially had some 325,000 active soldiers before the internal conflict escalated — two-thirds of which were in the army.

Although increasing defections have sapped these preconflict figures, reserves and paramilitary groups have most likely increased the overall number of available armed personnel. There were more than 310,000 listed in the reserves in 2010, and the government can also draw on more than 100,000 members of paramilitary or militia groups.

Syria had 4,950 tanks before the conflict, according to IISS, more than any other country in the region. Rebels may have already knocked out small numbers of them with their rocket-propelled grenades, or RPGs, but they likely have not made a significant dent overall. Most Syrian tanks are Cold War models from the 1950s and 1960s. Nevertheless, the country does have more than 1,500 of the iconic Russian T-72 main battle tanks.

The army has 71 attack helicopters. The air force has about 550 combat-capable aircraft, again the largest in the region, and 150 of these include the comparatively modern MiG-23, 25, and 29 jet fighters, all made in Russia.

In addition, there are about 790 batteries of surface-to-air missiles and more than 8,000 shoulder-launched anti-air missiles. Small numbers of these include the Russian S-300 series, one of the most advanced anti-aircraft systems in the world today. However, most of Syria’s anti-air defenses are older versions dating back to the Cold War. The country also has 84 tactical ballistic missiles. The U.S. government and various nongovernmental organizations suspect the Assad regime has an active chemical-weapons program. It could potentially deploy those weapons using its long-range missiles, bomber jets, or helicopters. . . .

The forces in Syria seem like an impressive assortment, but NATO has the ability to defeat them soundly and in short order. There are six major U.S. aircraft carriers located between the Atlantic Ocean and the Persian Gulf. Each can carry about 90 advanced strike aircraft, flown by pilots immensely better trained than their Syrian counterparts. U.S. forces in the area can also draw on four amphibious-assault ships, which can each carry another 20 strike aircraft. . . .

U.S. strategic bombers — B-52s, B-1s, and B-2 stealth bombers, totaling more than 100 — can be relocated from around the world to target facilities and structures in Syria. . . .

Turkey has about 666,600 troops under arms (with 378,700 in reserves and another 152,200 in militias). Unlike Syria, which uses more or less outdated Soviet-era arms, Turkish equipment is generally modern and predominantly comes from the West. The Turkish military has 3,759 tanks, 436 combat aircraft, and 30 attack helicopters.

If an actual invasion of Syrian territory ever occurred, the U.S. and its European allies themselves could probably contribute about 200,000 soldiers — based on figures associated with the 2003 invasion of Iraq, since Saddam Hussein’s army was a comparable size at the time — including a landing force numbering between 10,000 and 20,000 U.S. and allied marines.  (photo: Federation of American Scientists)