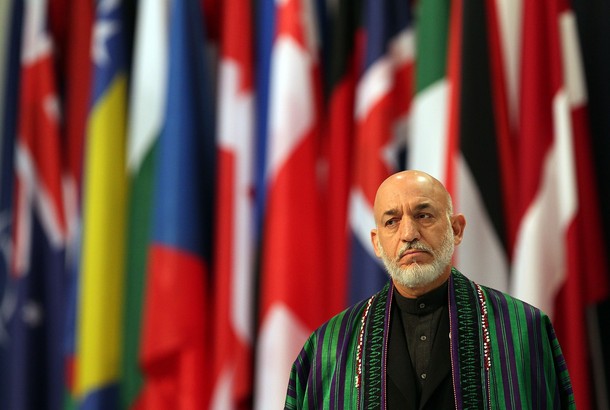 From Dexter Filkins and Carlotta Gall, the New York Times:  For months, the secret talks unfolding between Taliban and Afghan leaders to end the war appeared to be showing promise, if only because of the appearance of a certain insurgent leader at one end of the table: Mullah Akhtar Muhammad Mansour , one of the most senior commanders in the Taliban movement.

But now, it turns out, Mr. Mansour was apparently not Mr. Mansour at all. In an episode that could have been lifted from a spy novel, United States and Afghan officials now say the Afghan man was an impostor, and high-level discussions conducted with the assistance of NATO appear to have achieved little.

“It’s not him,” said a Western diplomat in Kabul intimately involved in the discussions. “And we gave him a lot of money.”

American officials confirmed Monday that they had given up hope that the Afghan was Mr. Mansour, or even a member of the Taliban leadership.

NATO and Afghan officials said they held three meetings with the man, who traveled from in Pakistan, where Taliban leaders have taken refuge.

The fake Taliban leader even met with President Hamid Karzai, having been flown to Kabul on a NATO aircraft and ushered into the presidential palace, officials said. …

Last month, White House officials asked The New York Times to withhold Mr. Mansour’s name from an article about the peace talks, expressing concern that the talks would be jeopardized — and Mr. Mansour’s life put at risk — if his involvement were publicized. The Times agreed to withhold Mr. Mansour’s name, along with the names of two other Taliban leaders said to be involved in the discussions. The status of the other two Taliban leaders said to be involved is not clear.  (photo: Getty)