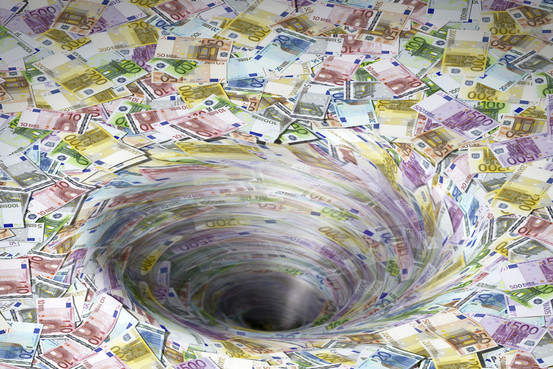 From Walter Russel Mead, the Wall Street Journal:  The crisis of the euro zone is a geopolitical as well as an economic event. While Europe may yet find a path out of its economic quagmire, it will turn inward for some time as it reorganizes some of its core institutions. The world will not stand still while this happens.

To begin with, Europe’s disorder is a grand opportunity for Russia. It is not all good news in the Kremlin—Russia will hurt economically, as the European Union is its most important trading partner and customer for oil and gas. But geopolitically, Russia will have a lot of new opportunities. Ukraine, Moldova and Belarus will feel less pull from the West and more from the East.

It is also likely that Russian commercial and to some degree political penetration of countries like Romania and Bulgaria (to say nothing of Cyprus and Greece) is going to become easier. Those countries will be hurting from the general slowdown in Europe. EU aid budgets could be cut or redirected if the crisis deepens, and issues like judicial transparency and reform will loom less large in a Brussels consumed by the struggle for the euro. Europe’s East will be less deferential to its West as this crisis drags on.

Elsewhere, the euro crisis has reinforced Turkey’s decision to drop its long courtship of Europe and become an independent actor. Europe looks less and less to the Turks like a model to imitate and more and more like a fate to avoid. Turkey in any case would like to replace the EU as a major political and economic force in the Arab world, and it is likely to use this period of European introspection and preoccupation to advance its agenda. . . .

NATO will be damaged by the crisis. All across the EU, a combination of economic recession, new European budget rules and the pressure to maintain social spending in a time of austerity is pressing on defense budgets. For years, both Democratic and Republican officials have warned Europeans that low levels of defense spending in Europe threatened NATO’s viability. Those levels are going to fall, precipitously in some cases. Even France is facing pressure to balance its budget, and it is hard to see a Socialist president sparing the defense budget at the cost of domestic entitlements.

A recent Rasmussen poll of the American public had shocking news for Atlanticists: 51% of those polled favored the withdrawal of all U.S. troops from Europe. While both Barack Obama and Mitt Romney remain committed to the Atlantic Alliance, news that our allies are gutting their already meager defense budgets will not help American politicians make the case for it to the voters. . . .

Europe’s helplessness in the face of its slow-burning currency crisis has not created confidence in the single currency or given Asia new respect for Europe’s political wisdom. . . .

This euro crisis isn’t just a banking or a currency issue. It is a serious political crisis that could dramatically alter the geopolitical balance in Europe and Asia.

Mr. Mead is a professor of foreign affairs and humanities at Bard College. His blog, Via Meadia, appears at the American Interest Online.   (graphic: Corbis)