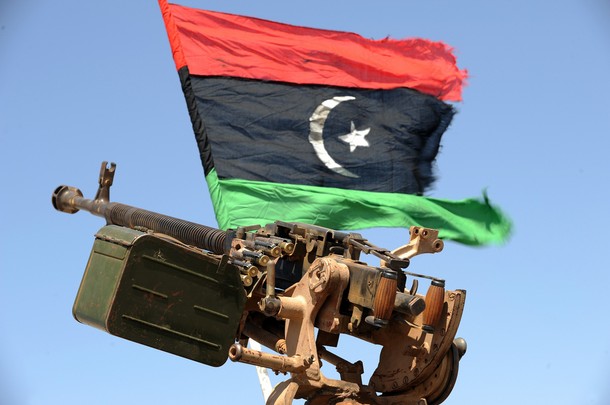 From Christopher M. Schnaubelt, the International Herald Tribune:  As the third month of military operations begins, the NATO-led efforts to protect civilians in Libya are subject to a vast array of questions. The most important is whether political leaders are fully cognizant of the inherent limits of military force in achieving humanitarian goals. Whether it is called “kinetic military action” or “war,” all combat is subject to fog and friction in a contest of wills — even when the ultimate purpose is defending innocent bystanders. . . .

The most effective way of protecting civilians is usually to interpose highly capable military forces on the ground between the objects of protection and their attackers. Yet as has been glaringly evident in the public debates about the ongoing Libyan operations, there is great reluctance to use ground forces because of the fear that they will themselves become casualties or hostages. . . .

Many ardent advocates of intervention in Libya when U.N. Security Council Resolution 1973 was debated are now surprised that the operation has drawn out for this long. When justifying the initial involvement of their armed forces, national leaders spoke of days or weeks to complete the mission, not months and certainly not years. However, the U.N. Resolution specifically excludes a “foreign occupation force,” there is no consensus within NATO for sending ground forces, and the Arab states show little interest in providing troops.

Absent the introduction of ground forces or a lucky strike that eliminates Muammar el-Qaddafi, the conflict is likely to draw out for many years, as we’ve seen in Somalia, Darfur and Iraq during the interval between the first and second Gulf Wars. Contrary to the theories of air power enthusiasts, experience shows that protecting civilians or forcing regime change via bombing alone is very unlikely.