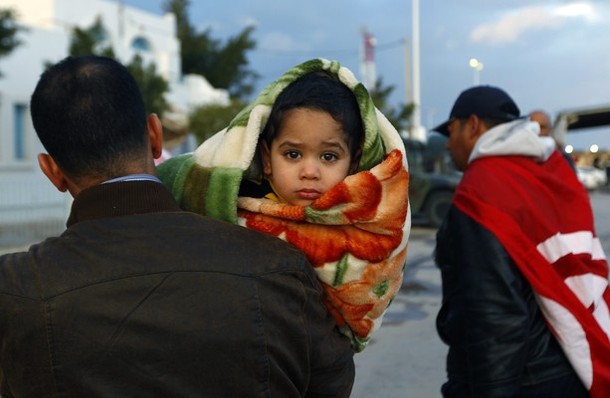 From Sarah Sewall and Anthony Zini, the Washington Post:  If the United States is serious about protecting civilians, though, it needs to address the kinds of conundrums that are emerging in Libya : Does civilian protection inevitably require imposing political change? Do we arm rebels who might not protect civilians themselves? What if NATO bombs kill the very civilians they were supposed to protect? . . .

No one argues that planning for wars makes them more likely. Yet this seems to be the underlying reason for the military’s allergy to planning for civilian protection. U.S. armed forces should start treating civilian protection missions as seriously as they take wars. It’s only prudent to study mass-atrocity response operations, plan for them and, perhaps most important, conduct exercises with the civilian leaders who would make decisions about potential interventions. . . .

Such preparation would yield two obvious benefits: First, it will demonstrate that prevention — even where politically and operationally challenging — proves a better option than responding later. Second, ongoing civil-military planning will educate government officials about the risks and complications of intervention. When senior Pentagon leaders publicly voice concerns about a no-fly zone just days before the president authorizes one, the dialogue is too little, too late. . . .

It’s time we recognize that the West conducts military action to prevent civilian slaughter — but refuses to plan systematically for that possibility. Military planners like to say that hope is not a strategy. Neither is denial.