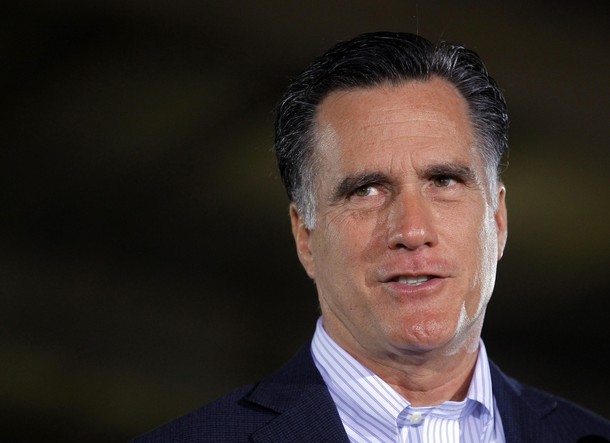 From the Editors of the New York Times:  Two decades after the end of the cold war, Mitt Romney still considers Russia to be America’s “No. 1 geopolitical foe.” His comments display either a shocking lack of knowledge about international affairs or just craven politics. Either way, they are reckless and unworthy of a major presidential contender.

Mr. Romney couldn’t wait to pounce when President Obama told President Dmitri Medvedev of Russia — in a conversation at a nuclear arms summit meeting picked up by a microphone — that he would have more flexibility on missile defense and other arms issues after the election. . . .

Saying he will have flexibility on missile defense doesn’t mean Mr. Obama will “cave.” Two years ago, he made a sound strategic decision, scrapping former President George W. Bush’s dubious plan to build a long-range missile defense system in Poland and the Czech Republic. The Pentagon is deploying a less-ambitious — but-more-feasible — system of interceptors and sensors, first on ships and later on land. Russia objects to a system in Europe, saying it will put their long-range missiles at risk. That is not America’s intent — the real target is Iran — and Mr. Obama is right to work to find a compromise. . . .

Russia can’t be wished away or denounced away. It has to be challenged and the relationship managed with vigilance and skepticism. The administration was right to express concerns about the stolen parliamentary election — drawing verbal attacks on Secretary of State Hillary Rodham Clinton — and to try to publicly shame the Kremlin on Syria. Mr. Obama also needs to more firmly support democracy in Russia and remind Mr. Putin that many obstacles to cooperation are of his own making.

There are real threats out there: Al Qaeda and its imitators, Iran, North Korea, economic stresses. Mr. Romney owes Americans a discussion of the real challenges facing this country and his solutions to them.  (photo: Reuters)