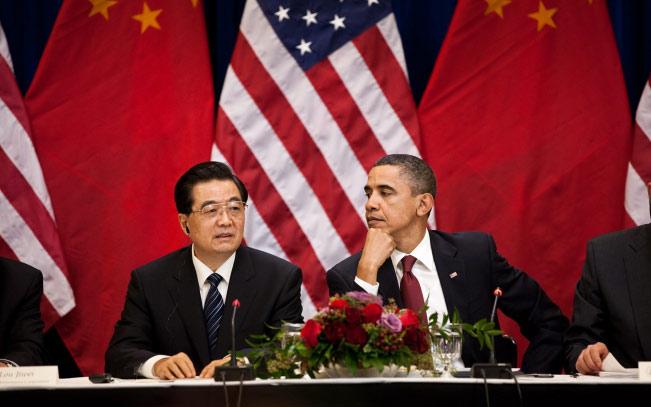 From Chris Carroll, Stars and Stripes:  The Obama administration’s “pivot to Pacific,” a strategy now rebranded with the more neutral-sounding “rebalance,” was in the crosshairs Thursday of scholars and strategists who think the United States should keep its foreign policy center of gravity firmly in Europe.

The Atlantic Council, a NATO-oriented Washington think tank, hosted a daylong conference on the future of U.S. European Command and broader U.S.-European defense ties in an age of tightening budgets and war-weary publics on both continents. . . .

Focusing too heavily in the Far East makes little sense, Hunter said, because the United States and China would have to be “chuckleheads” to get into a war there. Meanwhile multiple conflicts are brewing now on the peripheries of EUCOM as Middle Eastern regimes crack and fall, and Iran and Israel remain squared off.

A functioning NATO alliance will be badly needed in any such conflict, the scholars agreed, but the high-profile downgrading of Europe, including the announcement this year of the removal of two heavy combat brigades, raises European doubts and hurts the United States’ ability to lead the necessary coalition.

“The case has to be made that Europe is absolutely vital,” [senior research fellow at the National Defense University Charles L.] Barry said, because EUCOM “is our link to where we have all our allies.”  (photo: White House)