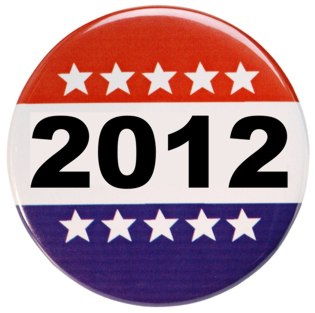 From David Ignatius, the Washington Post:  The foreign policy theme that should dominate this year’s presidential campaign is “American renewal.” Each candidate claims to have a strategy for halting the nation’s decline, but their versions often amount to “more of the same” — which ain’t gonna work.

For a bracing discussion of what a revival of U.S. power would actually require over the next few decades, I recommend a new book, “Strategic Vision” by Zbigniew Brzezinski, the former national security adviser to President Jimmy Carter. . . .

To achieve this revival, Brzezinski argues that the United States needs to work closely with a democratizing Russia and Turkey (assuming they continue on that path) to build what he calls a “larger West.” If the United States tries too boldly to go it alone or too meekly to accommodate the rising powers, it’s headed for trouble. . . .

The problem with the GOP version is that America is already muscle-bound to a fault. To exercise power effectively, it needs good allies. If Brzezinski is right and a “larger West” requires cooperation with Russia and Turkey, then some of the GOP rhetoric about exceptionalism is counterproductive — little more than vain boasting. Obama has actually begun the job of cultivating these new partners, with his 2009 “Russia reset” and his patient diplomacy with Turkey. . . .

As for Obama’s strategic vision, he talks a better game than he plays. . . .

Blaming congressional deadlock isn’t a strategy, it’s an excuse. Obama was elected to make government work again. If he can’t do it, someone else should try.

A similar criticism applies to Obama’s foreign policy. He raised hopes at home and abroad because he proposed to resolve festering problems, such as the Palestinian issue. In reality, he flopped. His Afghanistan policy is a muddle, and that’s being charitable. In this campaign, Obama needs to explain how he will lead America past the old slogans and status-quo policies into an era of genuine national revival.  (graphic: Freedom’s Lighthouse)