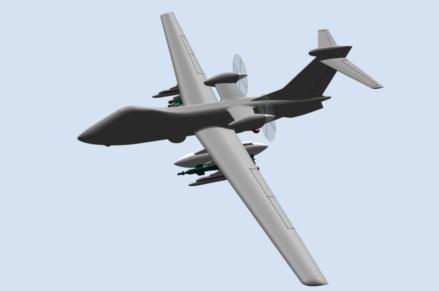 From Paul Roberts, ThreatPost:  Unidentified thieves got a hold of top secret plans for a joint French-British drone aircraft project the old fashioned way: by snatching an executive’s briefcase at a Paris train station.

An executive from the French defense contractor Dassault Aviation had the sensitive documents pilfered after he set the briefcase containing the documents down to purchase a Eurostar rail ticket at Paris’s Gare du Nord station on February 2, according to a report in Le Parisien. The man briefly left the briefcase unattended to aid a female colleague who was being harassed by an unknown assailant. The altercation appears to have been a carefully planned ruse to distract the executive’s attention. Police are examining closed circuit film from Gare du Nord station to try to identify the men who carried out the heist, the BBC reports.

Dassault Aviation said no sensitive documents were taken and the project’s security is not at risk, but have not said what kinds of documents were stolen. . . .

Despite that, and increased attention in the media to the threat posed by digital theft of data, old-school heists of documents like the one at Gard du Nord are hardly unusual.