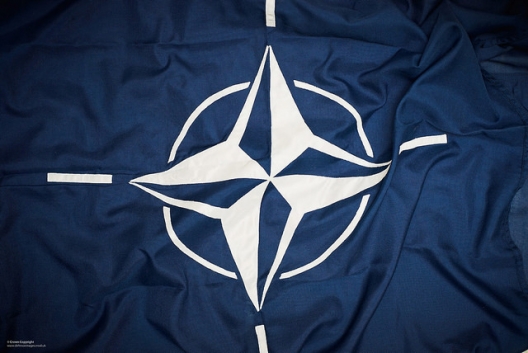 Unfortunately, there is a direct link between the lack of political will in Europe to respond to hard power emergencies and the stark decline in countries’ military capabilities and capacities. A number of smaller NATO members have degraded their militaries to the point where the routine training of personnel has become problematic. Some allied air forces today are so non-deployable that they are more reminiscent of glorified flight clubs, since they can only operate in their countries’ skies and not much beyond.

It is unacceptable that with the Russian threat looming ever larger in the east, NATO’s capabilities and military muscle rest on the United States, Canada, and to a much lesser extent the United Kingdom, France and Poland, with Germany both militarily marginal and politically obstructionist. And yet I suspect that unless the United States leads by example, both by articulating a new policy of permanent reinforcements and by increasing its deployments in Europe while at the same time demanding reciprocity from the largest European states, nothing much will change. It is high time to return to the old principles of deterrence through permanent presence. And since the threat is being posed by a nuclear power, if NATO allies are serious about their treaty commitments, it is also time to revisit flexible response in the event of escalation for lessons that would apply in the new situation should the threat of a wider war indeed arise.

The point is not to debate whether Russia would defeat a fully mobilized and united NATO in an all-out military clash scenario—it would not. But Putin may decide to try to beat NATO by instead moving ahead with another Donetsk-type scenario, either in the Baltic States or elsewhere along the periphery: fomenting a crisis and stopping to test the allied response, gambling that this would expose the internal political fissures in NATO and ultimately paralyze its decision-making process. Politically NATO’s consensus remains fragile, especially when it comes to moving from verbal assurances to actual physical reinforcements of it northeastern flank. The consensus will not gel unless the Obama administration leads with a clear commitment to reestablish a larger and more strategically rational military footprint in Europe. The Cold War-era U.S. base infrastructure in Europe should be re-imagined, and both U.S. and European NATO member-states’ physical assets augmented with permanent U.S. and NATO bases in the most exposed countries, specifically the Baltic States, Poland and Romania.

Otherwise, if the U.S. adheres to its “lead from behind Germany formula” while the latter is stuck in the “Mitte,” NATO will continue to drift, and we will continue to lose precious time to refurbish the only institution with the means to bring combined Western power to bear in a crisis. And yes, that means also in war, should it come to that in Europe again.

Image: "only one institution that can contain the conflict and deter it from spreading" (photo: UK Ministry of Defense)