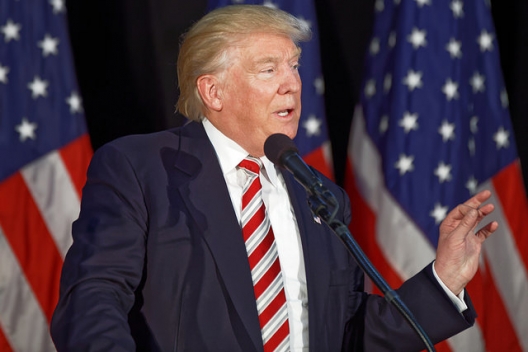 In order to get the alliance back on track the Trump Administration must:

Reiterate America’s commitment to Europe. President-elect Trump should reiterate that it is in America’s best interest to remain actively engaged in NATO. A peaceful, stable Europe has led to economic, political, and military dividends that have had an immeasurable positive effect on the U.S.

Take a realistic approach to Russia. As long as Putin remains in power, the experiences of the Bush (43) and Obama Administrations show that Russia will not be a credible partner of the U.S. The Trump Administration should learn from the mistakes of the past instead of repeating them in the future.

Commit unconditionally to America’s NATO treaty obligations. As long as the U.S. remains a member of the alliance, it must be made crystal clear to any adversary that an attack on one NATO member will be considered an attack on all. Any deviation from this commitment will only invite aggression.

Press allies on defense spending. Trump did a good job during his campaign bringing attention to the overall lack of defense spending across Europe. However, this issue needs to be addressed without putting America’s commitment to NATO’s collective security guarantee into question.

Set a concrete timeline for achieving NATO benchmarks. While many member states make vague promises about attaining 2 percent of GDP defense spending in the future, few have followed through. The U.S. should encourage NATO members to embed defense spending commitments and timelines in legislation. This will help to increase transparency and political accountability….

Luke Coffey is Director of the Douglas and Sarah Allison Center for Foreign Policy, of the Kathryn and Shelby Cullom Davis Institute for National Security and Foreign Policy, at The Heritage Foundation.