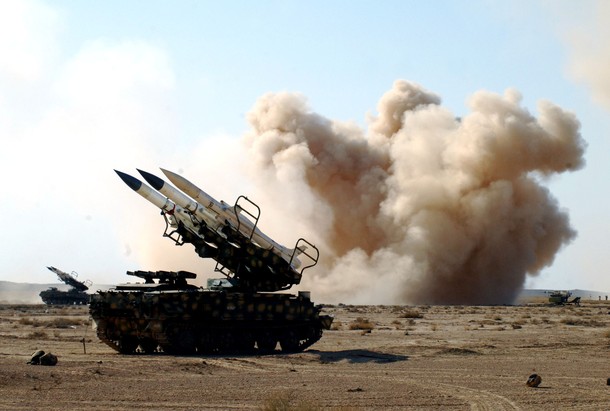 From Hurriyet Daily News:  Turkey’s air space has been violated 114 separate times so far this year but each instance was quickly resolved peacefully, the General Staff has said following Syria’s downing of a Turkish warplane for violating its airspace.

"We would have shot down 114 planes if every aircraft that violated a country’s airspace were shot down without questioning," the General Staff said, according to daily Milliyet.

A majority of the violations were done by Greek aircraft, with Italian and Israeli aircraft also known to have violated Turkish air space this year. "Air space violations are incidents that happen almost every day, and are resolved in a matter of minutes within international law," the General Staff said in a statement. (photo: Reuters)