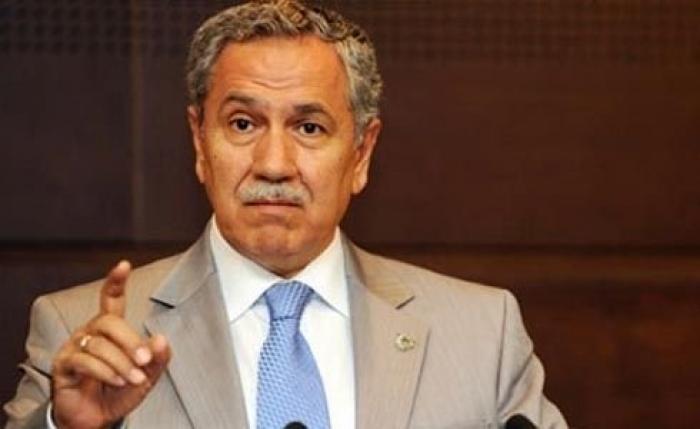 From Selcan Hacaoglu, the AP:  Turkey said Monday it would push NATO to consider Syria‘s downing of a Turkish jet as an attack on the whole military alliance.

The announcement came on the eve of a meeting by NATO’s governing body to discuss the incident. Despite deep frustration among many NATO countries over the conflict in Syria, where the opposition says President Bashar Assad‘s crackdown on an increasingly armed popular uprising has killed 14,000 people, it’s highly unlikely the military alliance will take armed action against the Arab state. . . .

Turkish Deputy Prime Minister Bulent Arinc also said for the first time that Syrian forces had opened ground fire on a CASA search and rescue plane shortly after the downing, but did not say if that plane was hit.

Arinc said Turkey retained its right to "retaliate" against what he called a "hostile act," but he added, "We have no intention of going at war with anyone."

The North Atlantic Council — which includes ambassadors of the 28 NATO countries — works by consensus and all members must approve any action. The meeting Tuesday comes after Turkey requested it under Article 4 of the treaty, which allows a NATO ally to request such a consultation if it feels its territorial integrity or security has been threatened.

Asked if Turkey will insist on the activation of Article 5 of NATO, Arinc said, "No doubt, Turkey has made necessary applications regarding Article 4 and Article 5."  (photo: turkishpress.de)