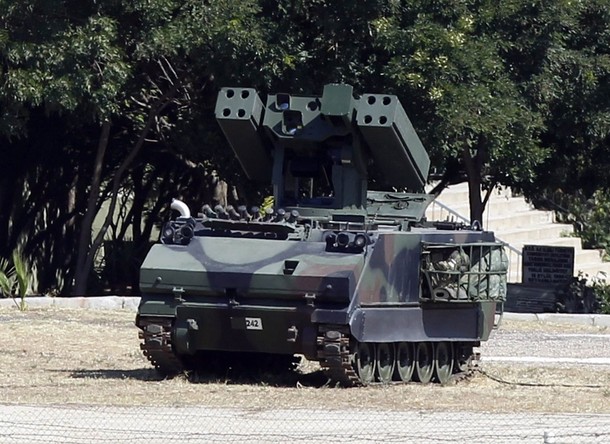 From Liz Sly and Karen DeYoung, the Washington Post:  Turkey reinforced its border with Syria with additional troops and antiaircraft weapons Thursday, amid heightened regional tensions ahead of a conference of world powers in Geneva this weekend. . . .

A senior NATO official emphasized that although Turkey has kept the alliance apprised of its actions, the new deployments “are measures they are taking themselves.”

The official, who spoke on the condition of anonymity about the sensitive issue, said Turkey, during a NATO meeting Monday in Brussels, had not asked for any specific alliance action. “What they wanted was to make sure that NATO is with them if it comes to defense of their territory. We have plans for the defense of Turkey. They exist; they have long existed,” the official said.

After the downing of the jet, Prime Minister Recep Tayyip Erdogan had said Turkey had changed its rules of engagement along its 550-mile southern border with Syria and would treat any Syrian military approach as a threat.

After a five-hour meeting Thursday, Turkey’s National Security Council issued a sternly worded warning that it “will act with determination to use all its rights within the international law against this hostile act.” State television broadcast footage of a column of military vehicles towing antiaircraft guns and multiple-rocket launchers arriving at a military outpost in the border town of Guvecci. It was one of several military convoys that reporters saw converging on the border.  (photo: Reuters)