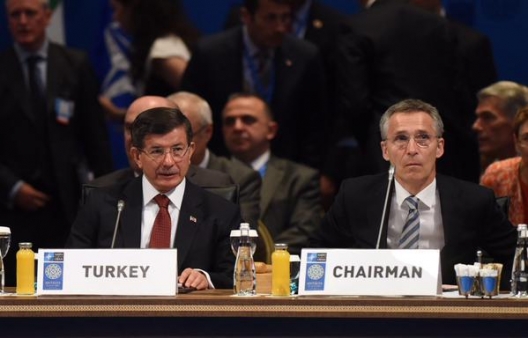 NATO has welcomed Turkey’s offer to assume the responsibility of forming a spearhead unit as part of the alliance’s high readiness force in 2021.
.

“I welcome the decision by Turkey today to be a lead nation for the Spearhead Force along with six of the Allies who will take turns over the years to come,” NATO Secretary General Jens Stoltenberg said on May 14, speaking at the NATO foreign ministers meeting in the southern province of Antalya.

“We are already implementing the biggest reinforcement of our collective defense since the end of the Cold War, boosting the size of the NATO Response Force and also establishing a high readiness Spearhead Force as the centerpiece of the enhanced NATO Response Force,” he stated.

Prime Minister Ahmet Davutoğlu announced on May 13 that Ankara had offered to assume the responsibility as a framework nation in the Very High Readiness Joint Task Force for 2021.