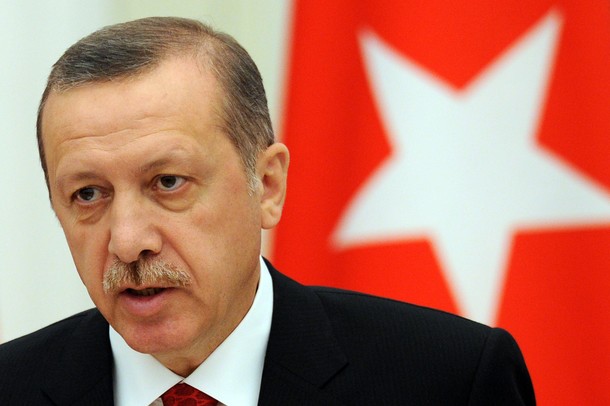 From Aaron Stein, World Politics Review:  Ankara remains far too dependent on Washington for its intelligence and reconnaissance capabilities. The conflict in Syria, in particular the shooting down of a Turkish RF-4E reconnaissance jet last month, has exacerbated Ankara’s discomfort with the status quo. Turkey’s Syria policy has been hampered by its lack of intelligence capabilities and over-reliance on the United States for satellite imagery. However, Washington has repeatedly rebuffed Turkish requests for increased drone and satellite surveillance.

This has forced Ankara to rely on its older RF-4E’s for reconnaissance and intelligence gathering. While the details of the recent downing remain murky, the downed plane’s Israeli-updated equipment included advanced synthetic aperture radar (SAR), which is used to take detailed photograph-like images, suggesting that it was collecting intelligence. Given the airplane’s flight path, it seems probable that its mission was twofold: first, probing for weaknesses in Syrian air defenses, and second, taking SAR radar images for intelligence purposes. While manned aircraft will always be critical, Turkey would at least like to have the option to send unmanned platforms into battle areas to collect such intelligence. The downing has also led to a sticky political situation that Ankara would like to avoid in the future.

Therefore, an alternative explanation for Turkey’s ballistic missile announcement is an independent satellite launch vehicle (SLV) capability. Ankara is most likely trying to replicate the capabilities of Israel, which has used its Shavit SLV to place military satellites into low-earth orbit since the late-1980s. While Israel is not entirely independent of U.S. intelligence capabilities, it certainly has more flexibility and options than Turkey.

When viewed in the much broader context of its military development plans, Ankara’s missile plans seem significantly less ominous. However, its decision to field such a system will certainly raise questions in regional capitals about Turkey’s future military plans. A rocket capable of carrying a satellite into orbit could, with modifications, be capable of carrying a well-designed nuclear warhead. Therefore, Ankara needs to be ready for added scrutiny on its nuclear program — and cognizant of the repercussions this announcement will have globally. Assuming the program progresses, eventual flight-testing and deployment will not be welcomed even by Ankara’s closest allies. To help combat these suspicions, Turkey should strive to be as transparent as possible and consider dropping the military component of the project, in favor of a solely civilian space program.

Aaron Stein is a doctoral candidate at King’s College, London. He can be found on Twitter at @aaronstein1.  (photo: Getty)