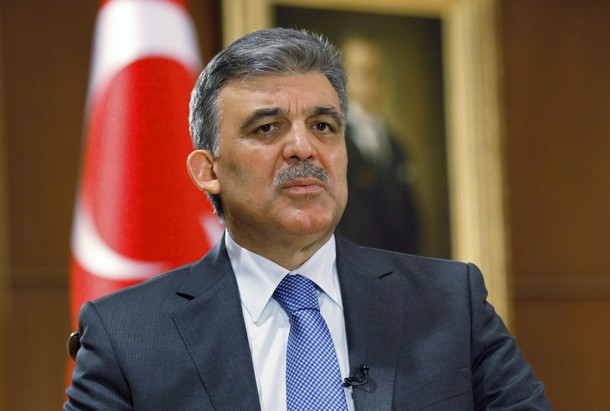 Gul said his government was still investigating what happened, but "no one should have any doubt that whatever (action) is necessary will be taken."

It was not clear if that action would involve military retaliation, increased sanctions or other steps, including demands for compensation or an apology.

Faruk Celik, the Turkish Labor and Social Security Minister, said his nation would retaliate "either in the diplomatic field or give other types of response."

"Even if we assume that there was a violation of Syria’s airspace _ though the situation is still not clear _ the Syrian response cannot be to bring down the plane," Celik told reporters. "The incident is unacceptable. Turkey cannot endure it in silence. . . ."

German Foreign Minister Guido Westerwelle said he was "greatly worried" by the incident, urged a thorough investigation and welcomed Turkey’s cool-headed reaction in the immediate aftermath.

U.N. Secretary-General Ban Ki-moon was following the situation closely and hoped the incident would be "handled with restraint by both sides through diplomatic channels," a spokesman said.

Turkish Deputy Prime Minister Bulent Arinc and other government ministers urged restraint. "We must remain calm and collected," he said. "We must not give premium to any provocative speeches and acts."

The leader of Turkey’s main opposition party, Kemal Kilicdaroglu, said the downing of the plane was unacceptable, but he also urged calm.

"All diplomatic channels must be kept open. We are expecting a coolheaded assessment of the incident," he said.  (photo: Reuters)