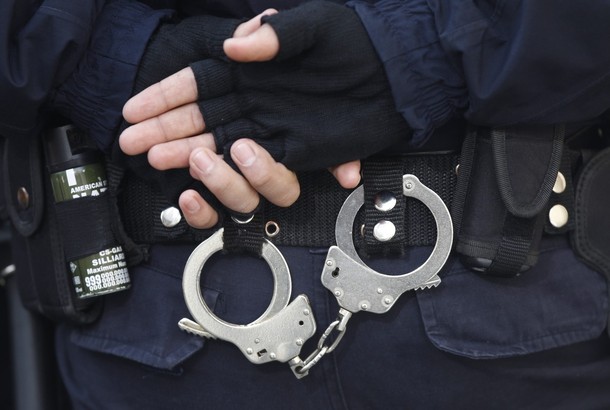 From Ece Toksabay and Simon Cameron-Moore, Reuters:  Turkish police have detained five men suspected of having ties to a group fighting with the al Qaeda network in Afghanistan , a senior security official in Izmir in western Turkey told Reuters on Friday. …

"These people belong to an Aegean branch of al Qaeda. The leader is currently in Afghanistan, fighting for al Qaeda. …"

The arrests come hard on the heels of last month’s security scare across Europe, which followed the arrest in Germany of European Muslims believed to belong to a branch of Osama bin Laden’s network.

One of the suspects, the official said, is a 23-year-old mathematics student who was designing computer programmes aimed at jamming the flight controls of unmanned drone aircraft. He was also a bombmaker, the official said.

The others were involved in fund raising for the militants, he added.

Graduates of bin Laden’s training camps were behind the bomb attacks in 2003 that killed 57 people and wounded hundreds in Istanbul, alerting the government to the need to monitor any rise in the number of Turks going to Pakistan and Afghanistan.  (photo: Reuters)