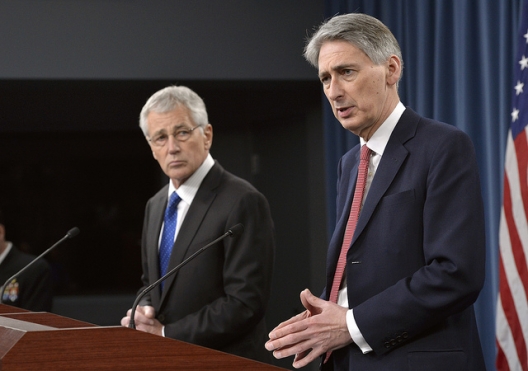 Russian President Vladimir Putin is directly overseeing a military buildup near Ukraine and it is not clear to what extent his defense minister and others in the government are involved in the decision making, British Defense Minister Philip Hammond said Wednesday during a visit to the Pentagon. . . .

The centralization of authority by Mr. Putin, and the West’s uncertainty about whether top Russian intermediaries are in the know, underscores the difficulty U.S. intelligence agencies are facing in figuring out what Russia intends to do next. . . .

“All the evidence suggests that the Russian agenda is being very much run by President Putin personally. And other Russian players, including Minister Shoigu, may express views but it’s a moot point. We cannot know, we do not know, to what extent all of those people are really inside the inner circle in which President Putin is planning this exercise,” Mr. Hammond told reporters.